How to Size a Portable Generator Correctly | Step by Step Guides

It’s important that you understand the way how to size a portable generator. That’s because if you get one with the wrong size, you end up either paying too much money or you’re unable to power the appliances you want to.

Generators come in all sizes. There are tiny, easy to carry generators that you can bring anywhere, though they may not be able to power more than a few appliances.

Others are huge, and they can be brought to work sites to enable a large number of power tools to run. These can even power a large home with a sizable number of appliances running at the same time, even when there’s a power outage.

The key to knowing how to size a portable generator is to realize what appliances you plan to run. You have to add their running and starting watts requirements, so that the total number of watts is within the wattage capability of the generator you wish to buy.

You then have to balance the wattage with your need to transport the generator to a campsite or work site. The more watts you have available, the bigger and heavier the generator becomes. In general, these bigger generators are also more expensive, and so you need to check that it’s within your budget.

Here are the types of generators according to their wattage and size. Then you will eligible to get the idea about your best portable generator on the market.

These are basically portable chargers for mobile devices. Usually they offer only about 200W, though in recent years new models have come out offering 400 watts or more. These are very lightweight and you can just recharge them by plugging them to a wall socket.

These are the generators that provide up to 2,000W. They’re good for some campsite amenities, so you can have lights, listen to music on your stereo, or watch TV.

These can power a handful of your small appliances at home if there’s a power outage. These generators can weigh about 60 pounds or so, but 2 people should be able to carry a unit.

These are portable generators that weigh about 150 pounds on average. You don’t usually have to carry them, since in general they have wheels and handles so you can move them about.

These can give you 3500 watts, and that’s a more comfortable margin than just 2000 watts. This can enable you to run a fridge when camping or during an outage, and even your air conditioner may be accommodated at night when you want to sleep during the summer.

These aren’t very noisy, and they can be quite fuel-efficient.

These can offer up to 7500 watts, but some exceed even 10,000 watts. These can enable you to remain comfortable at home even during a power outage, because you’re able to power your appliances as normally would.

Just remember that these are the most expensive portable generators. They can be quite noisy, and they’re difficult to lift as they can weigh up to 200 or even 300 pounds.

Portable Generator: How Many Watts Do I Need?

One of the primary issues in obtaining a portable generator or any generator can be deciding how many watts you will need to cover your preferences.

Portable generators are typically convenient power choices that are used as key and backup ability options during a sort of things.

In cases like this, a bit generator hierarchal 1000W or fewer can do. Major campers, with many instrumentalities that need a heavier power, would want a generator with a raised power rating around 1000W – 2000W. How much watt some of these items consume in operation:

Thanks to light-weight generators, campers, and RVers equally relish similar power edges to those that notice themselves joined to the grid; like for instance having the flexibility to use their cellular devices to stay touching friends, and relations. they might use varied appliances for the room to organize dishes and to cool-down the place victimization an cooling.

A standby household generator preserves your power on during an outage. The quantity of power that you’ll need in your house depends upon the electrical devices and systems as put in.

In addition you wish to decide on that appliances can undoubtedly be running at the same time just in case there’s an electrical outage. This could facilitate your establish however huge is that the light-weight generator that you simply must get for the house emergency desires.

If you’re working with a pump motor to draw drink from an awfully well for home create use of, and you’d even currently wish to figure it once the most grid ability fails, you then would force a sturdy generator that’s capable of cardiopulmonary exercise the pump together with different appliances.

A correct pump might necessitate lots over 3800W of ability for productive functioning. You, therefore, would like a generator hierarchical 5000W and on top of so as to utilize the pump motor, and power totally different appliances in your house.

Other household devices that require quite a lot of power to function include:

Portable generators are found in several power scores, with common within the range of 3000 – 5000 watts. With this specific quantity of ability, you’ll all at once run many devices like for instance your AC, Television, and appliances for the room.

A portable generator is purchased in handy once running up the assorted appliances among your motor-home. The devices as among your self-propelled vehicle consume many powers than those that you simply can discover with a traditional camper.

That’s thanks to the existence of industrial quality devices for example an air-con instrumentality, a fridge, together with different room appliances sort of a microwave, and an influence kettle.

The AC, that rates as a result of the best power taking in appliance typically in most RVs, will treat 2000W of ability however wants regarding 3000W to start-up. To change on of these devices you’ll require a portable generator rated at 3500 watts and above.

The power will increase as you increase the load. So, need an effective generator to meet the power requirement at a job site. To effectively meet the watt requirement, you’ll would like a generator hierarchal at 7500 watts. 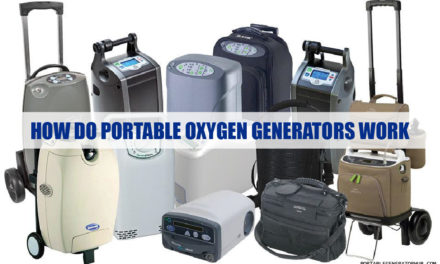 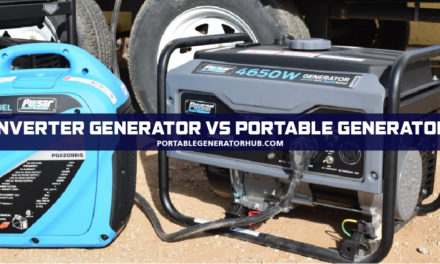 Inverter Generator vs Portable – Which One Suits Your Needs? 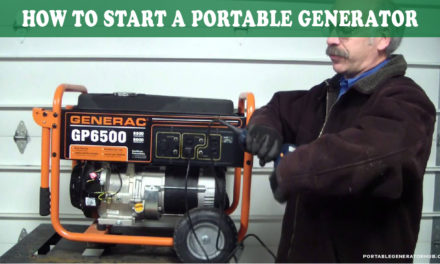 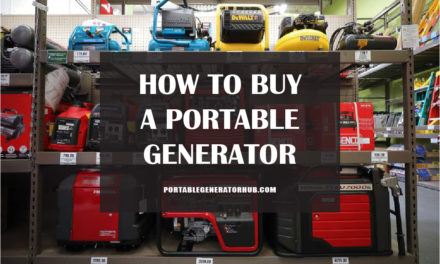