How Often Should a Standby Generator Be Tested? Tips & Guides 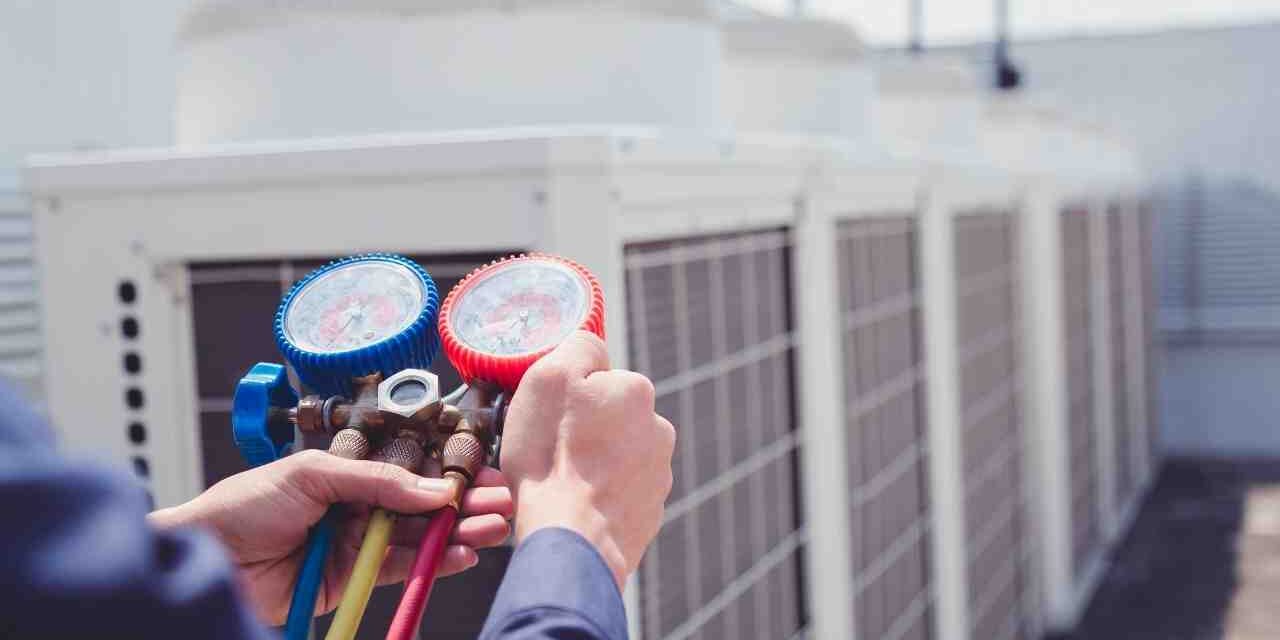 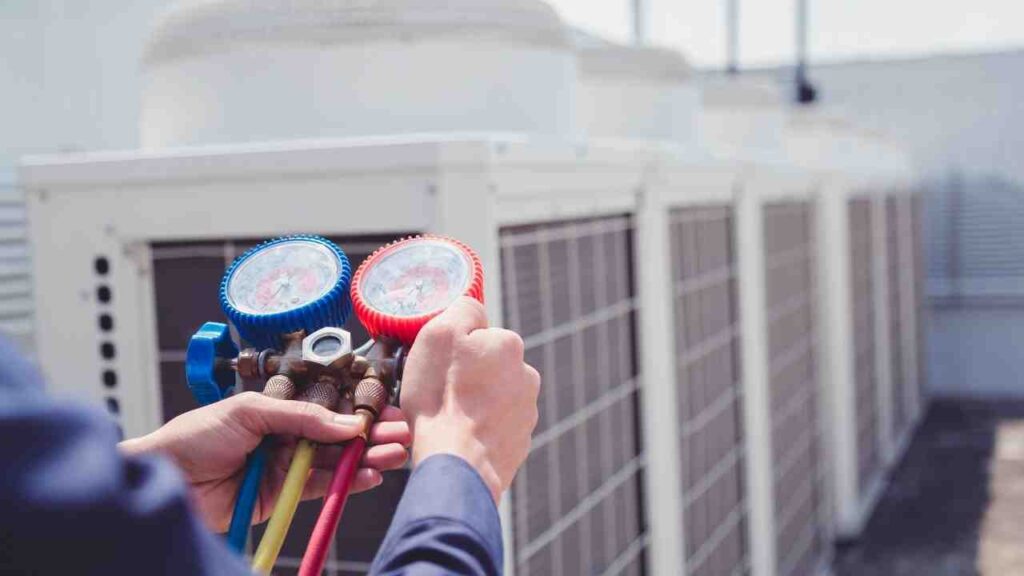 Since everyone understands the importance of a generator, we won’t dwell much on that. In fact, a lot of people have already installed a standby generator in their homes and offices, while others are on the verge of doing the same. We have been answering different frequently asked questions about generators and we will do the same in this article.

The main question we want to answer is, how often should a standby generator be tested? In addition, we will also explain the testing requirements for a standard generator and how to actually carry out the test. That is why we consider this article a must-read for everyone who has a standby generator at home or in the office and anyone that is planning to install one soon. Without further ado, let’s quickly get straight to business.

How Often Should a Standby Generator Be Tested?

To answer this question, our team interviewed several generator manufacturers and generator technicians. The consensus is that you should test your standby generators at least 12 times a year. They went further to make it clear that the interval between test sessions should be at least 20 days. And the interval should not be more than 40 days. So, we concluded that it should be tested at least once a month.

We understand that many homeowners don’t use their generators often. Some people use it less than 5 times a year. And that’s because they don’t encounter power outages often. So, we asked about generators that are seldom used. The answer is the same. Regardless of how often or seldom you run your standby generator, you must follow the testing pattern. You have to test it at least once a month.

Why Do You Need to Test Your Standby Generator?

This is a smart question, and the answer is simple. How would you feel if a power outage occurs when you are using important electrical equipment for an important job and your generator refuses to start? That can be frustrating and annoying, right? In fact, you’ll feel like your investment in the generator is a waste.

Things can get even worse if the power failure drags on for several days. This means that all that you have in your refrigerator may perish. The generator test is meant to avoid disappointment. If your generator fails the test, you’ll quickly fix the problem. But if you don’t test your generator and you think you have backed up your power supply, you may be in for a big shock.

The monthly tests are required for both Level 1 and Level 2 generators. A Level 1 generator is the one that is tied to human lives. If a Level 1 generator fails in the wake of a power outage, this could result in serious health issues or death.

During the test, your generator must run for at least half an hour. For your generator to pass the test, it must meet the least exhaust gas temperature for monthly testing as stipulated by the manufacturer. And that’s not all. It should also work smoothly at normal temperature while working at 30% of kilowatt rating or higher.

How Do You Test a Standby Generator?

To test a standby generator, you need the equipment called the load bank. The unit is designed to simulate the load you put on your generator. It is actually calibrated in kilowatts, so you can choose the kilowatt load you want. You can buy or rent the load bank.

However, since you need it only once a month, it might be better to rent it. If you don’t understand the usage instructions, don’t hesitate to seek assistance. After connecting it to your generator, you need to run your generator at 25% load capacity for 30 minutes. To calculate that, you need to find the 25% of the rated kilowatt of your generator.

After that, you need to do the same calculation for 50% load capacity. Calculate 50% of the kilowatt rating of your generator and flip the calibration knob to the resultant kilowatts.  Let the generator run for 30 minutes.

Finally, do the same calculation for the 75% load capacity as explained above. And this time, you need to allow it to run for an hour. If there’s no problem, then you’re good to go. You may notice that as you increase the load on the generator, its noise reduces. That’s no cause for alarm. It is normal.

Do You Need a Surge Protector with a Generac Generator?

Yes, of course. You need a surge protector for a Generac generator and other standby generators. This is because it is possible for a surge to occur in your generator. And it could damage the appliances plugged into it. The question is, why does a surge occur? There are four main causes of a generator surge, and they are listed right below.

So, you need to take note of the four causes of a surge. Make sure you fuel your generator with the recommended fuel. Also, it is advisable to top off the fuel quantity each time you want to start the generator. Most importantly, never skip maintenance checks. When it’s due, get it done.

As a reminder, here are your takeaways from this article. It is advised to test your generator at least once a month. It helps to prevent generator failure. You don’t want to be disappointed by your generator when you need it most. Also, every standby generator needs a surge protector because surges occur in generators too. 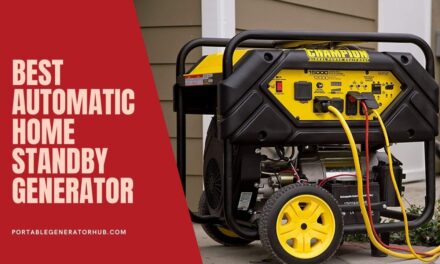 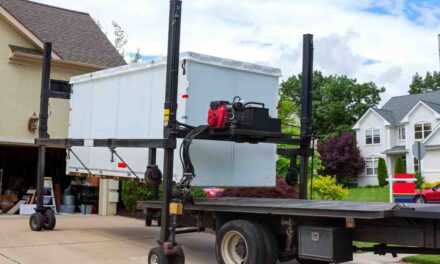 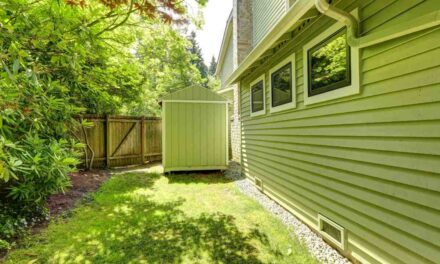 How To Hide a Standby Generator? A Fast and Easy Guide 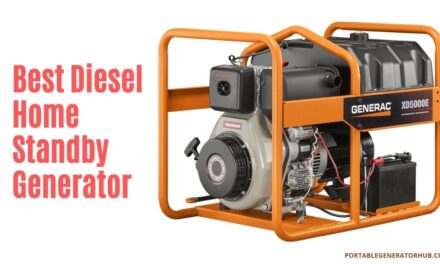