Which Generator Is Better – Champion or Firman? 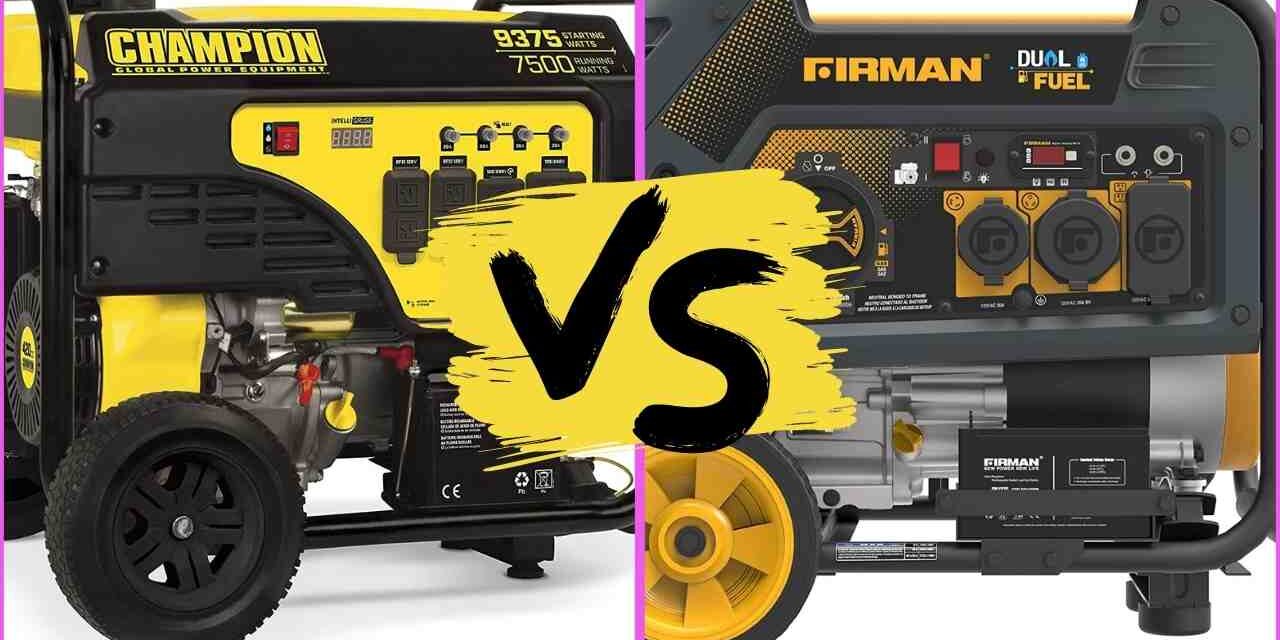 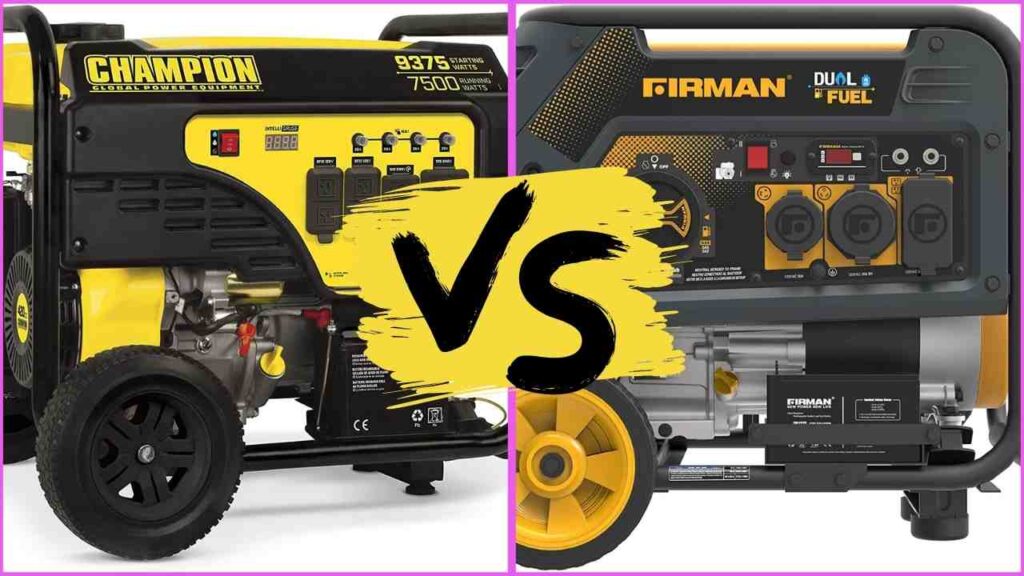 We all understand the importance of a generator in our homes. The cases of power outages are increasing, while the need for a constant power supply is also increasing in the United States. The only way to bridge the gap is to get a portable generator. So, when the power goes out, you’ll start your generator immediately.

The increasing frequency of power failures has led to an increase in the demand for generators. That’s why many generator brands keep springing up. This makes it difficult to choose a particular brand. For instance, some of our readers have asked us which generator is better- Champion or Firman?

We had to test both brands and compared them before we came up with this comparative review. We have also answered some of the frequently asked questions about both brands. Let’s get down to business right away.

Champion or Firman – What’s The Difference?

It is also difficult to differentiate both brands with prices. Similar to our explanation above, some Firman generators are more expensive than some Champion generators, while the opposite is true for some other generators. There’s no clear winner here too.

In addition, Firman generators can start faster than Champion generators in cold weather conditions. So, Firman is the clear winner here.

Where are Firman Generators Made?

Firman generators are made by Kohler Engines in China. The generators of Firman are being used all over the world. At the moment, the brand is generating more than 150 million watts of power all over the world. Firman is recognized as one of the best brands in the industry. The headquarters of the company is in Nanjing, China. However, Kohler Engines is a subsidiary of SUMEC Group of companies.

Yes, the generators are reliable and durable. They work longer than Champion generators. In addition, they have some safety features. When the level of engine oil is low, the generator will shut down and never start again until you top up the engine oil.

How Long Do Firman Generators Last?

Secondly, if you are talking about durability, we can tell you that Firman generators are some of the most rugged and durable generators. They can last for 5 years or above. However, the way you maintain your generator can either extend its lifespan or shorten it. In other words, you have a role to play in the durability of your generator. Take proper care of it, and it will last so long.

The peculiar problem with Firman generators is the high noise level. Many of them are noisy. You’ll have to position your Firman generator several meters away to reduce its noise. In addition, below are some other common problems with generators.

This is the list of the major parts of a Firman generator.

Engine – The engine is what does the job of converting mechanical energy to electrical energy.

Alternator – This is the part that sends out the electrical energy as electricity.

Fuel System – It takes and directs fuel to the part of the generator where it will be used to power the generator.

Voltage Regulator – This component helps to regulate the voltage of the generator. It makes sure that the generator either gives out 120 volts or 240 volts.

Lubrication System – This part accepts the engine oil and sends it to all the areas that need to be lubricated to prevent friction.

Main Frame – This is the frame of the generator. It is often made of strong steel. So, it can withstand harsh weather conditions.

Does Champion Generator Have Electric Start?

Can Champion Generators Run in The Rain?

Yes, Champion generators can work in the rain and in all weather conditions, but it is better to build an enclosure for your generator. In the long run, rainwater can damage its body part. Also, water can find its way into the sensitive parts of the generator. You know water conducts electricity. It is possible for water to bridge some parts together, and it could damage your generator and all the appliances plugged into it.

Which Generator Is Better – Champion or Firman?

None is better than the other because they both have their pros and cons. It’s a matter of selecting the one that suits you more. Champion is quieter than Firman generators. So, if you don’t have a lot of space in which you can place your generator far away, Firman’s noise might be an issue for you. This makes Champion a better choice for you.

Firman, on the other hand, works longer than Champion generators. In addition, Firman generators will start faster in the cold days of winter. Aside from these two differences, other features are the same for both brands. So, it is left for you to choose which one suits you more.

To wrap this article up, we’d like to remind you that Champion and Firman generators are some of the best generators around because they are rugged, durable, and very easy to use. That’s why we recommend both brands. However, we’d also like to warn you that Firman generators make a hell of a noise. If you have to buy a Firman generator, you should place it far away from you to r 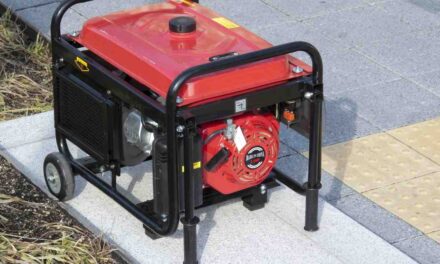 What Size of a Generator is for 400-Amp Service? 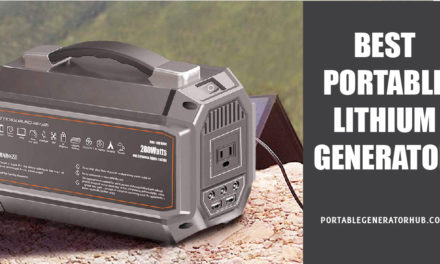 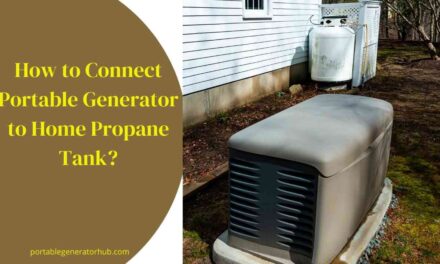 How to Connect Portable Generator to Home Propane Tank? 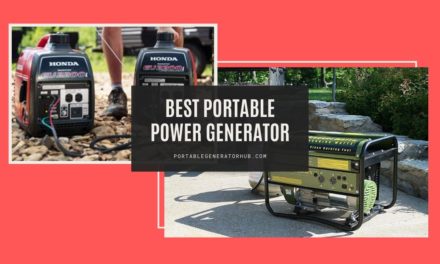