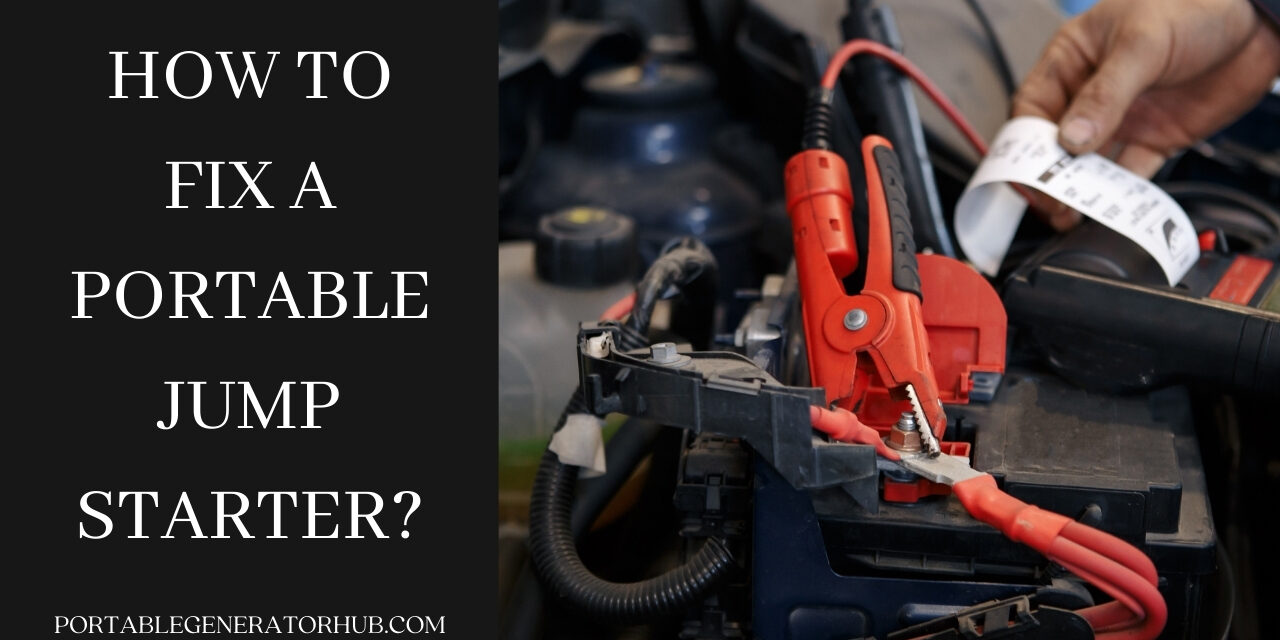 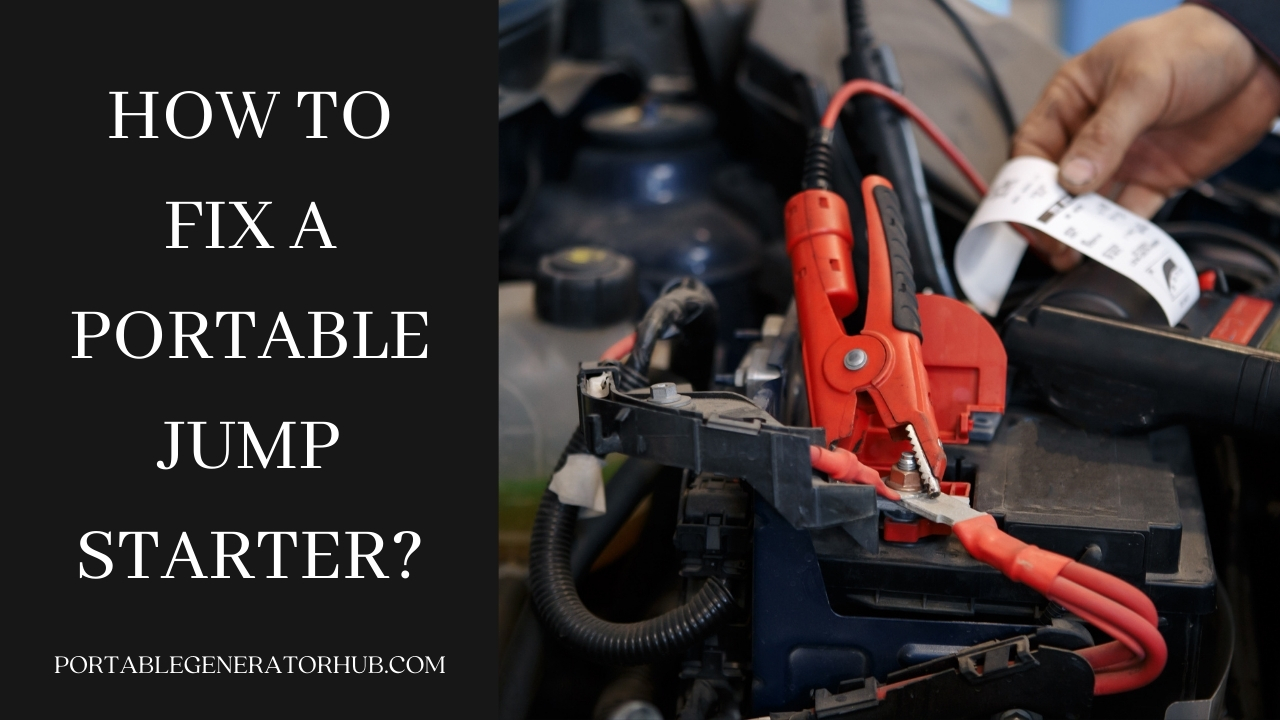 We understand the importance of portable jump starters to motorists. In fact, the device is a must-have for motorists. Imagine if your car refuses to start when you’re in a hurry for a meeting that could yield a million-dollar deal.

With a portable jump starter in hand, this will be no problem. You’ll just jump-start your car in less than 2 minutes and you’re on the road again. As useful as this unit is, many people make the mistake of replacing it when it stops working. If you find out that your jump starter isn’t working, you need to try to fix it. Don’t just discard it and get another one. It could be a little problem.

Take the time to read the article through to the end. We promise, you’ll be glad you did.

How To Fix A Portable Jump Starter? 7 Easy Steps

Current will flow from the good battery to boost your weak battery, and your car will start. After that, you’ll disconnect the cables and let the alternator of your car charge your weak battery. If you run the car for up to 15 minutes before turning off the ignition, your car should probably start on its own. If it doesn’t start, it means there’s something wrong with your alternator or your battery.

The portable jump starter works the same way. It has its own battery that must be fully charged at all times. And it also has its in-built cables. When you connect it properly, the jump starter will send current from its battery to the weak battery in the car. This will boost the battery’s voltage and start the car.

Try to open up the jump starter. Look for the screws around it and unscrew them with a screwdriver. If yours does not have screws, try to find its opening points. Use a flat-mouth screwdriver to open it.

After successfully opening the portable jump starter, check the battery to be sure it still has any charge in it. Most times, when a jump starter isn’t working, it’s because its battery is dead and cannot be charged anymore.

Step 3 – Check The Circuit Board

Trace all the wires in the jump starter to be sure that they’re all intact. If there’s any disconnection, you can reconnect them.

If your connector jack has melted, it is probably the reason why the jump starter is no longer working. Make sure you replace it.

At this point, the next step is to recouple it so that you can test it. You may need some adhesive to keep the circuit board and other components in place. Cover the jump starter and screw the nuts into their places.

Test your jump starter. If it still does not start, you may have to consult a professional. We understand that some jump starters come with a warranty. If your jump starter is still within its warranty period, you don’t need to even fix it yourself. Send it to the distributor to fix it for free.

The main reason why people fix things themselves is to cut off the cost of repair. If your jump starter packs up within the warranty period, it will either be replaced or repaired free of charge. You may only decide to fix it if it is out of warranty or it does not come with a warranty.

Don’t make the mistake of trying to fix it if you still intend to take advantage of its warranty. If it is found out that you tampered with it, the warranty may be voided.

Why Is My Portable Jump Starter Not Working?

Sometimes, it may be fully charged but won’t hold a charge. It means the same thing. The battery is dead. Change it. Another reason why your jump starter may not work is if its cables have cut internally. When that happens, it won’t be able to transfer current to boost your car battery.

Can I Replace The Battery In My Jump Starter?

If you leave it for more than three months without charging it, the battery may die off. Extreme temperatures can also damage the battery of your jump starter. The temperature around it must be neither too high nor too low.

How Do You Maintain A Jump Start?

What Do You Do When Your Jump Start Doesn’t Work?

The next step is to check the circuit board and other wires. Fix all loose wires and remove plastic deposits, if any. Finally, check its connector jack for any sign of melting. Replace it if it has melted.

How Do I Reset My Jump Starter?

Jump starters are very durable. Your jump starter can serve you for up to ten years if you use it appropriately. If you follow the maintenance tips above, your jump starter won’t pack up suddenly, and you won’t need to worry about fixing it. 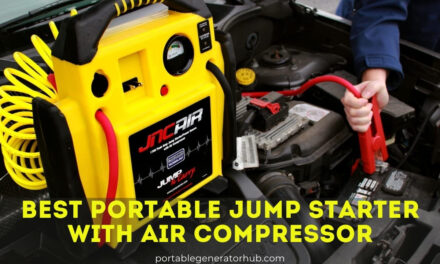 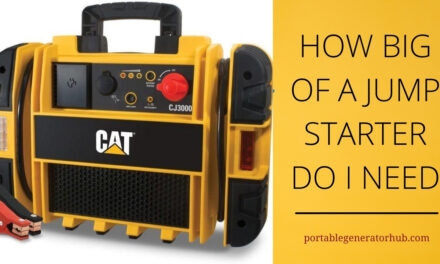 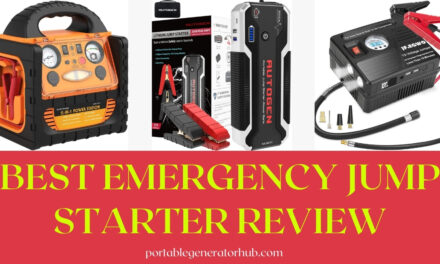 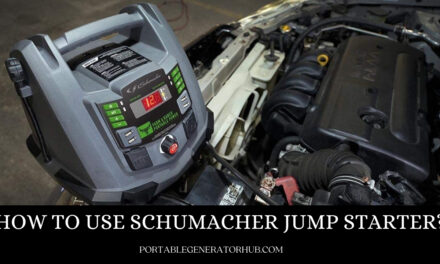